These days the term naturopathic is bounded around by a wide range of health providers who want to associate their activities with an ability to work with natural rhythms that influence our bodies, for example the circadian rhythm, in a non-suppressive manner. Yet on closer inspection, we have to ask how many really live up to this esteemed label?

At Conella, it’s fair to say that many of our views are markedly different to those found among more mainstream nutritional companies. Although we hold a strong scientific nutritional understanding, our primarily influence is a belief that the human body is made up of more than just physical matter, viewing physical matter as slowed down light, we thus devised a protected trademarked term: “Electromagnetic Nutrition™” to communicate this message while differentiating us from the crowed nutritional food supplement market.

The concept of “Electromagnetic Nutrition™” turns on the principle that our true potential is far greater than it may first appear.  In order to identify this potential, we feel that one first has to recognise and accept our existence as energetic beings, with nutritional recommendations designed to optimise the conversion of solar gain energy efficiently.  We do however, acknowledge that as practitioners we need to meet people where they are most comfortable, which often involves the supplementation of selective electrolytes that should always be used sparingly, in a manner that makes the consumer less reliant on these nutrients over time.

This is an idea that’s entirely foreign to most western nutritional approaches, which take the view that our primary source of energy is the food we consume and that food supplements are a super fuel that optimise efficiency as we age.   This approach is likened to a nutritional system resembling an internal combustion engine, which is powered solely by one fuel source, often becoming less efficient as time passes, so in engineering terms this is like adding additives to the fuel to increase the efficiency of the combustion process, in nutritional terms this is how many see food supplements.

Naturopaths, on the other hand, have long identified an alternative model: suggesting that the most efficient and sustainable source of energy is attainable from sunlight or from a potential to create light within, combined with our potential to hold and utilise this solar energy effectively.  This principle was demonstrated some 5,000 years ago by the yogis of Northern India, who eat little preferring to keep their mind and physical being in an enlightened form.  This school of thought is more akin to the emerging technology of solar-powered vehicles, which is efficient, sustainable and environmentally friendly (either to the planet – or in the human example to our cellular fluids) in preference to the increasingly polluting internal combustion engine model that has unfortunately been adopted by much of western nutritional ideologies.

In explaining this, it’s very important to acknowledge the following: that all matter is slowed down light.  At its most basic level, light itself is a form of energy transfer, one catalysed by electromagnetic energy created by bio-photon activity, while our mitochondria acts as a solar panel to collect light.

This is one of the reasons naturopathic theories believe that the ability to both collect and convert light into energy efficiently is at the very core of our continued wellbeing.  We posit, therefore, that in order to be truly effective, nutritional regimes must comply with this principle and we should perhaps view our nutritional needs in a manner more akin to that of the properties of a car battery, reviewing our ability to hold (cell integrity) and conduct electric current (quality of fluids) to the points where they are most required.   After all if a car battery is full of sludge we wouldn’t be surprised if it offers sluggish responses or even lacks the integrity to start the car or run it efficiently, so why would the human body be any different?.

That’s why, here at Conella, our products and services all seek to support the human “Electromagnetic” potential, our ability to hold and convert light efficiently.  We are not interested in constantly rebalancing toxins in situ, rather keener to optimise key points of elimination, in a bid to optimise conductivity and overall vibration.   Therefore all our activities are dedicated to underpinning these naturopathic principles, we remain steadfast in our commitment to supporting like-minded individuals in their adoption and application of such principles.

Keeping the cellular environment in optimum condition is of paramount importance, which is why we go to extraordinary lengths to select only the purest, biologically efficient ingredients, ideally being encapsulated in state-of-the-art, none bovine capsules, and where possible being offered in an additive and allergen free form that is suitable for vegetarians, offering those on the most restrictive diets the opportunity to obtain optimal nutritional supplementation on a daily basis.

We remain in readiness to support anyone prepared to take self-responsibility for their own health and wellbeing, we think that every one of us holds the power within to reclaim their true potential and create a better, healthier, and happier version of ourselves.

We wish you well as you embark on your journey of self-discovery, 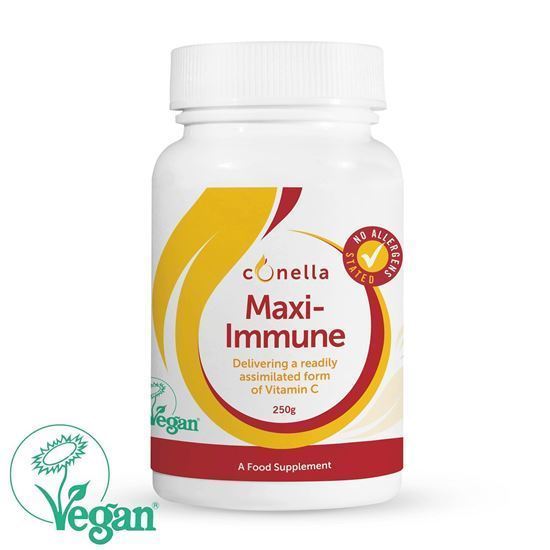 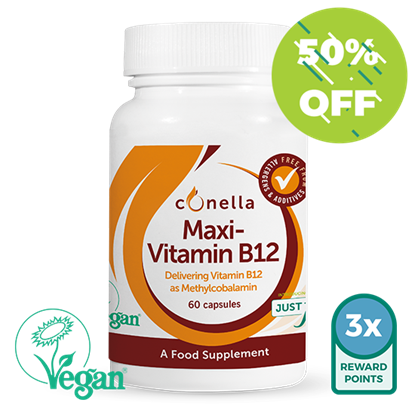 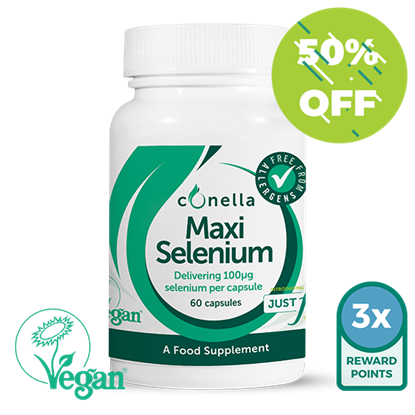 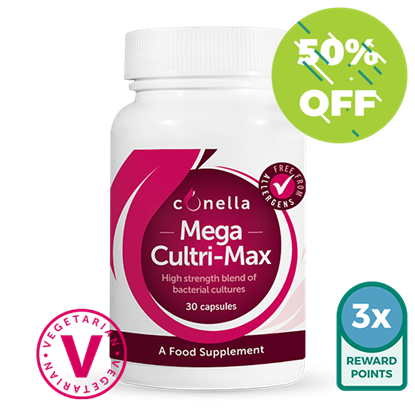 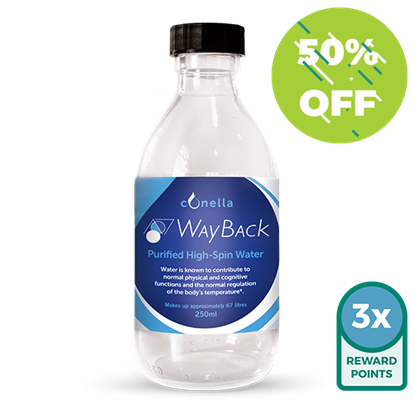 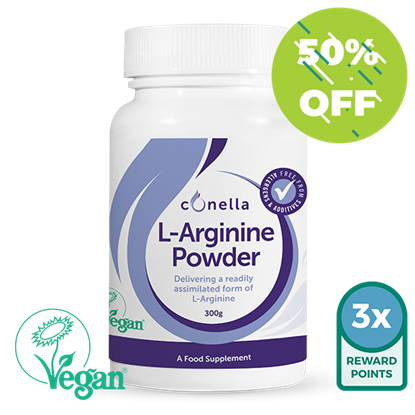 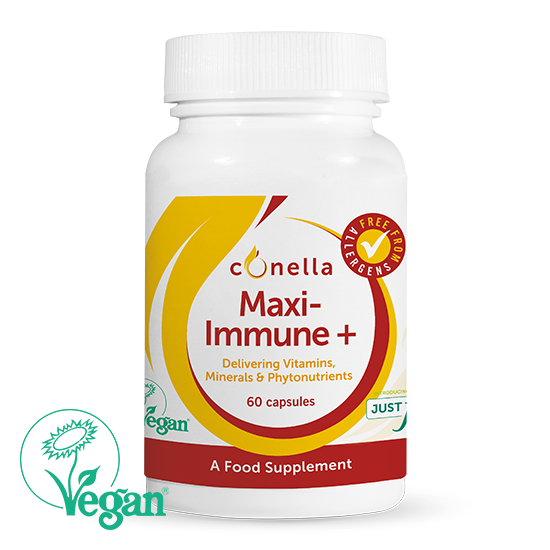 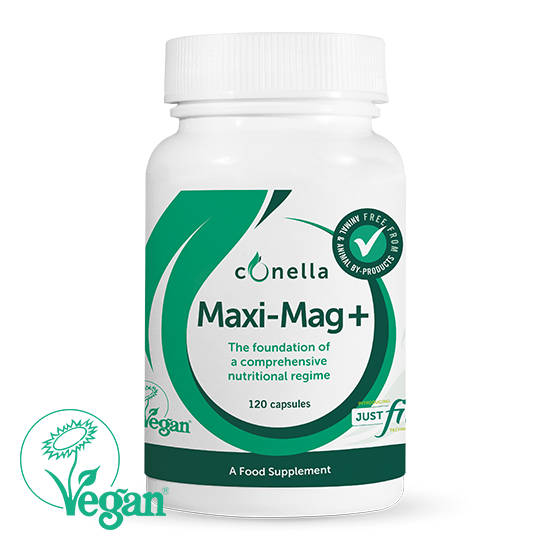 More
Add To Basket
View All Products
Cookies help us deliver our services. By using our services, you agree to our use of cookies.
Learn more